If you were beginning to worry that no significant traditional gospel albums made a mark in 2007, Shirley Caesar's After 40 Years … Still Sweeping Through the City is sure to lay those fears to rest. The title is fairly self-explanatory. This is the gospel matriarch's 40th anniversary as a solo recording artist, a career she began in 1966 after a leap of faith. A call to ministry led Caesar to leave The Caravans, arguably the most popular all-female gospel group of the 1950s, but from there she soared to new heights.

Celebrity-minded gospel luminaries would use this occasion to roll out the red carpet and make this more about the guests and the creators than about the Creator, but not Caesar. This album was recorded live at Mount Calvary Word of Faith Church—the congregation she co-pastors with her husband—as the culmination of a week of seminars and training for church leaders. It's understandable then why Sweeping sounds like a Sunday morning extravaganza, with Caesar as the officiating minister.

From top to bottom, Caesar is in command of her own celebration, roaring through a dozen tracks and 77 minutes of unbridled gospel fire. As soon as the blues-drenched "Sweeping Through the City" kicks things off, there's no stopping this disc, with every selection a masterwork in its own right, whether it's a floor-stomping hand-clapper, a choral sing-off, a storyteller, or all of the above.

In good Caesar tradition, the classic "Hold My Mule" retains its exhortative qualities. It's a sermon-ette of histrionic proportions, where the singer spews fire and brimstone for six-plus minutes before actually doing any singing. This may be a turnoff for more delicate, unschooled listeners, but it's pure gospel heaven for traditionalist devotees of the genre—a vocal showstopper and rock-solid performance that demonstrates Caesar's pipes haven't aged a bit after four decades in music and ministry.

A few Caesar essentials in the vein of "Hold My Mule" are missing from this commemorative effort, particularly the tour de force "Don't Drive Your Mama Away" and the crossover hit "No Charge," but that's nitpicking at best. There are enough Caesar classics here and old-time fervor to make Still Sweeping Through the City the best traditional gospel album of the year. 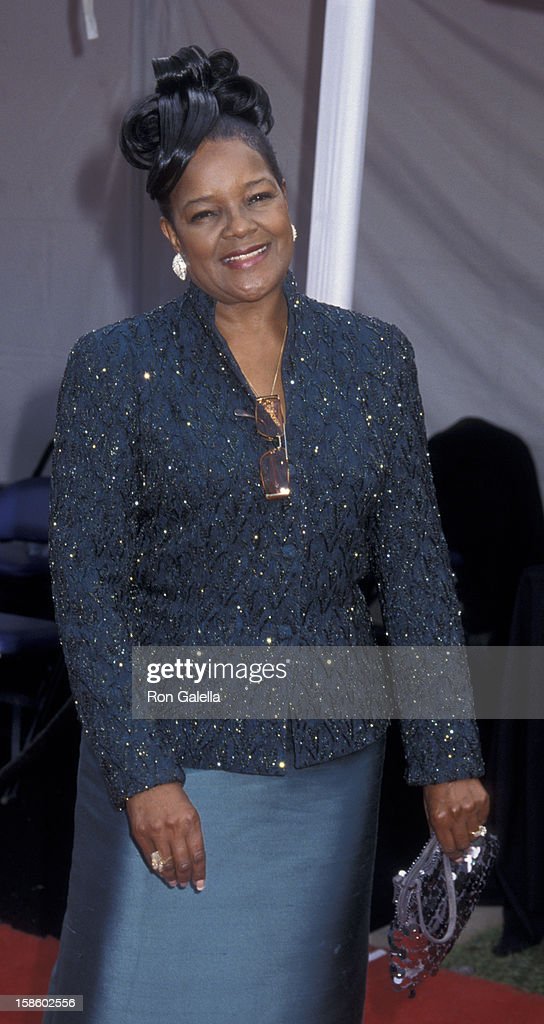